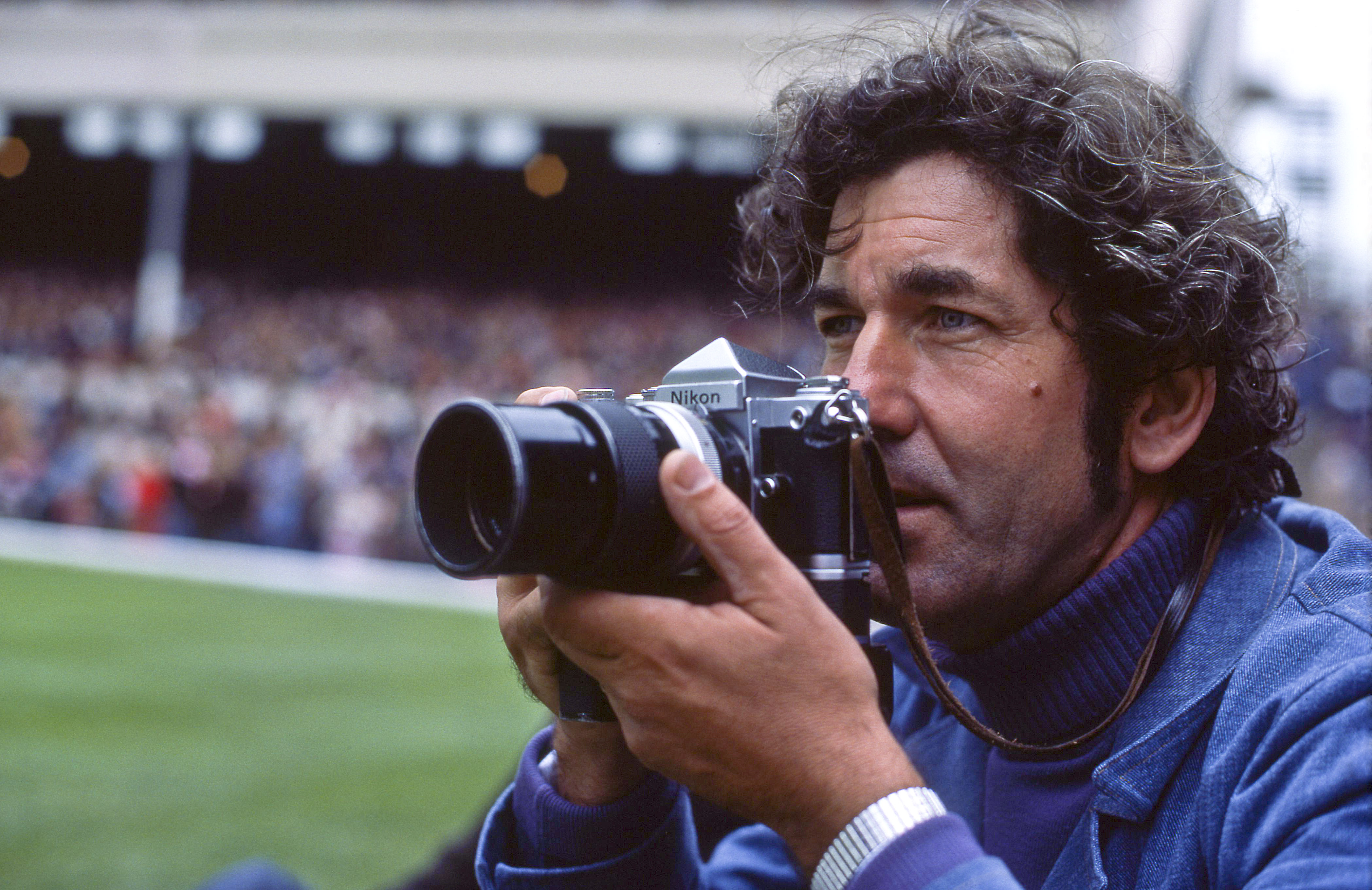 After five years in the army and an honest career in athletics (middle-distance running), Gerry became a coach. He used his other passion, photography, in his work as a trainer. He used his photos of the athletes to correct a stance, or analyse a stride. He took his destiny into his own hands a bit later on and decided that what had been a means would become an end. He set himself up as a photographer, sticking with his favourite subject matter and published his first photo in 1957 at the age of 28.

He quickly became a spearhead in English and International sports photography. He used colour early on, composing his photos and working on their framing and his success grew. The main newspapers and magazines, The Observer, Sports Illustrated, Time, The Evening Standard called on him. He became the leader of the new wave. Gerry is now retired, but remains a pioneer who left his mark.