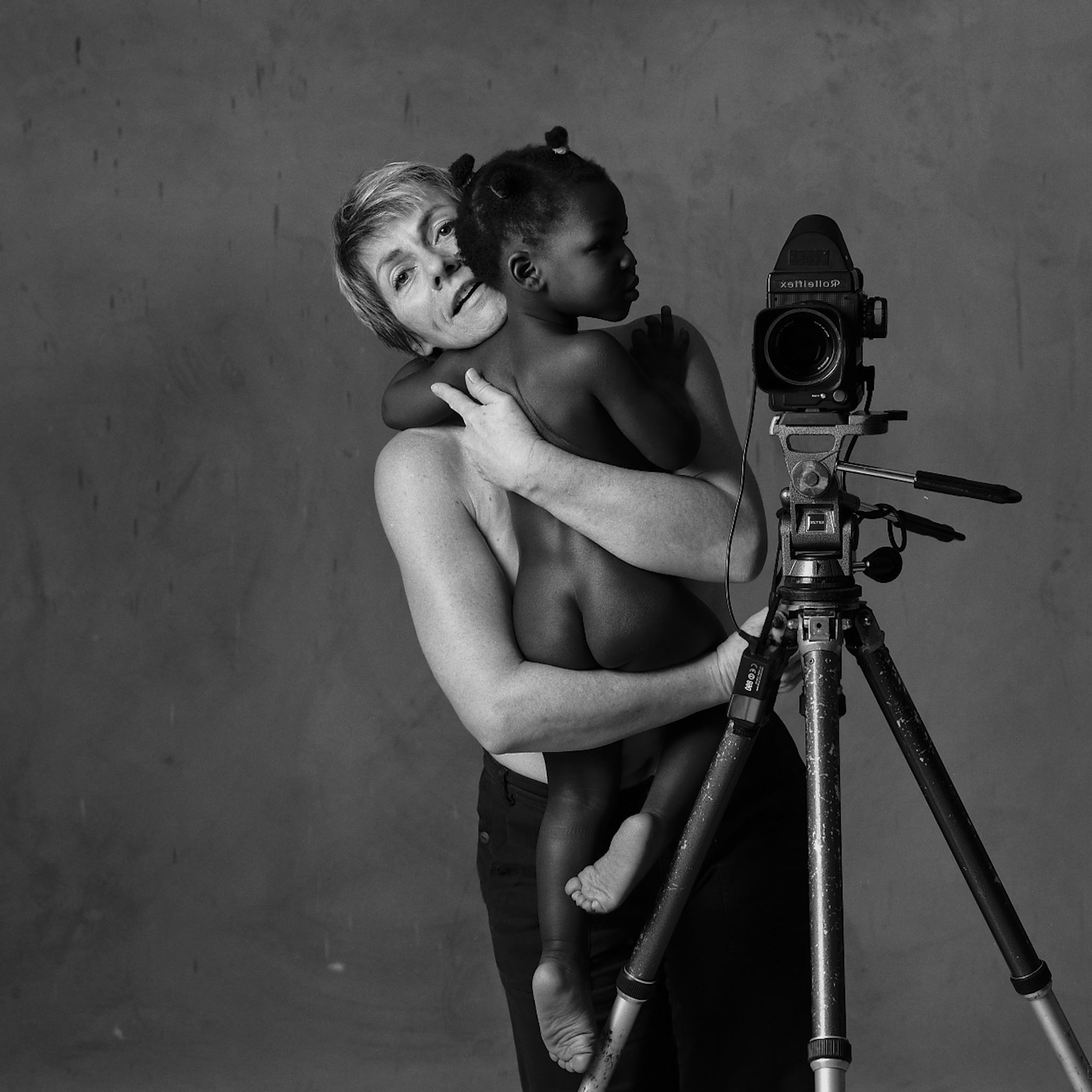 » When I was fifteen I realised that you could make a career out of photography and that it would be mine » remembers Catherine when she talks about her early career. She was already aware that what she saw was more important than what she said, and better expressed what she was feeling.

She has come a long way since then having worked with several agencies such as Vandystadt, Kipa and GLMR, and found her style. She has now been freelance for nearly twenty years.

She devotes most of her time to in-depth photography projects and documentaries for television or the web. The subjects are sometimes profound and sometimes lighter, but the human element is always key.

Since the years when she played volleyball in her native Cannes, she has been passionate about this sport, its champions as well as sportsmen and women in general. She enjoys exploring the human soul through them and regularly delves into their world.