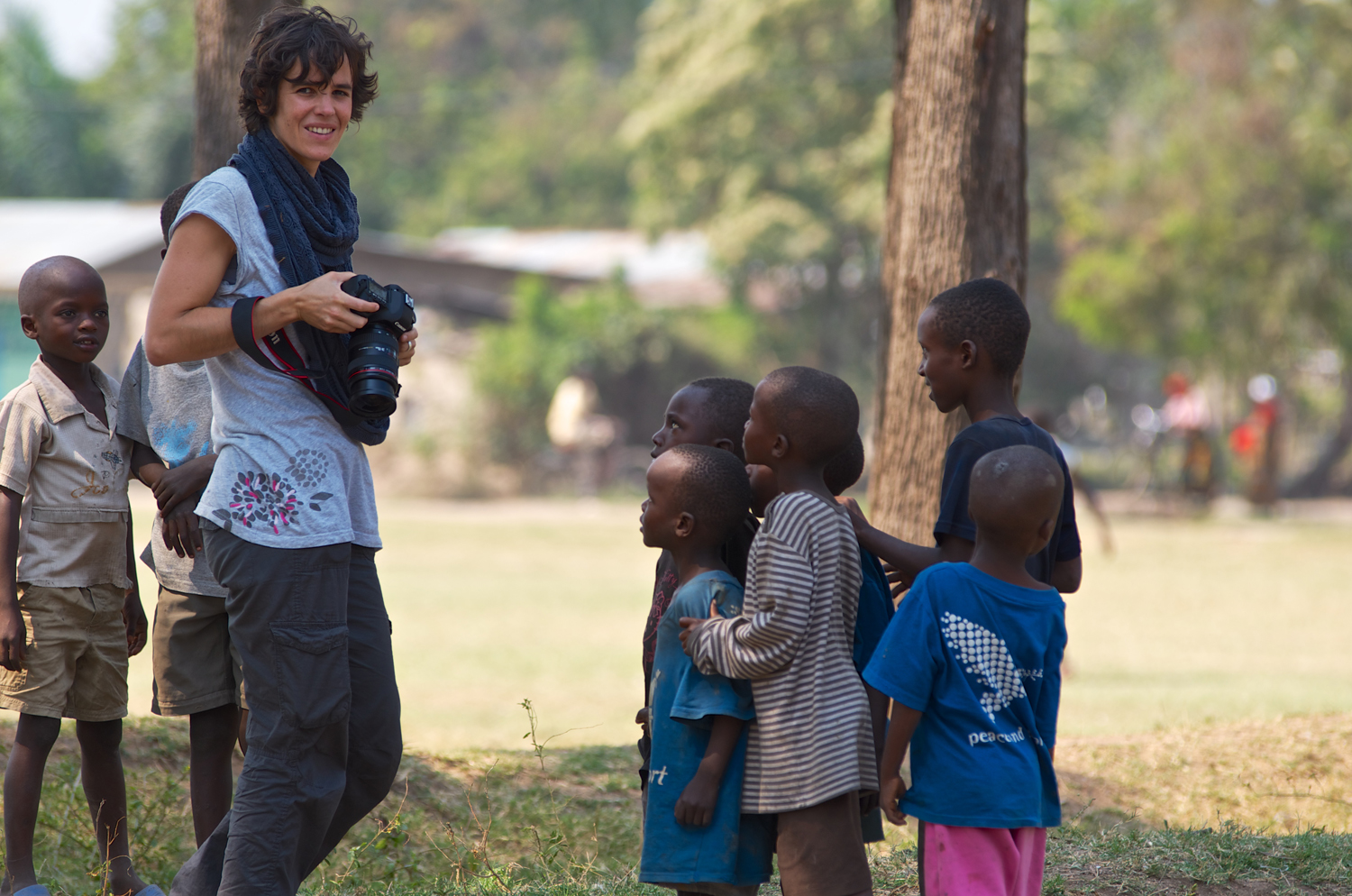 Maud’s life had been one long journey, first of all in her father’s wake, an engineer who was always ready to be transferred so he could discover the world with his family. She was born in Avignon, has lived in Algeria, the Emirates, Senegal, Soissons, Lyon, Aix, Barcelona and Paris, where she currently lives.

This pace of life, inherited from the nomad spirit of her family, has, with time, become one of her defining characteristics.

Photography has been a passion of hers forever, but it was in Barcelona where she was running a bookshop, that she decided to take the plunge. She met the rock photographer, Claude Gassian, through a Parisian friend and became his assistant.

She improved her technique with him. Later on, a workshop with Antoine D’Agata was the trigger and she realised that she could say a lot about herself through her own photographs. Finally, Véronique Vial, a French photographer living in Los Angeles and whose assistant she became at a later stage, passed on her love of life and helped her understand the codes of the photography world. Now Maud is 38 and travels the world for the Peace and Sport Foundation and is also working on a large, personal project, « Blue Eyes », a series of portraits of Vendée Globe heros, the round-the-world, single-handed yacht race.