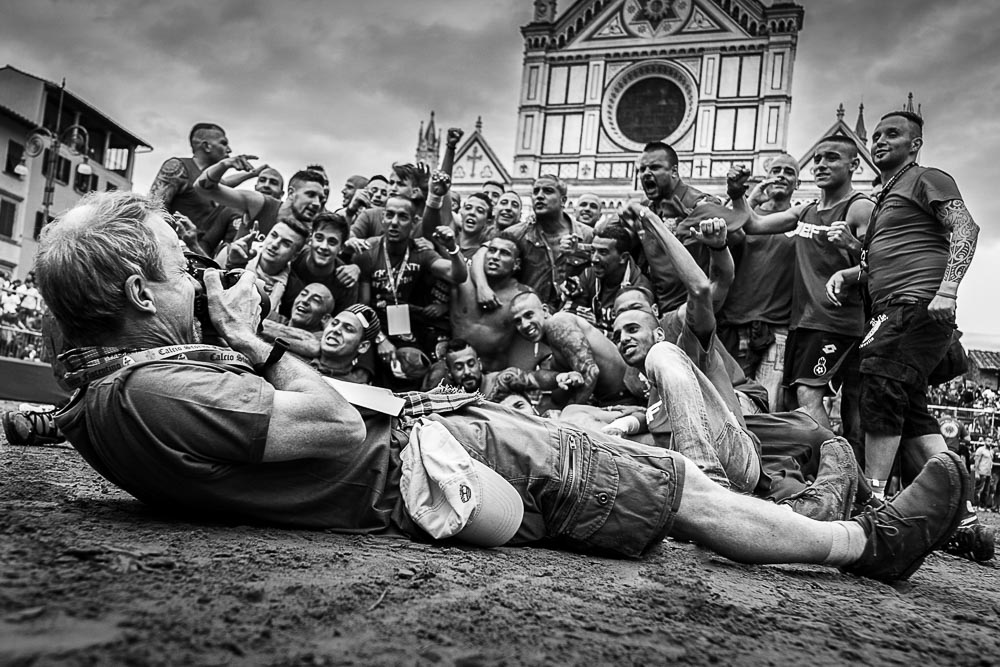 Christopher was born and raised in Argentina. He began his photography career after a false start in hotel management working at The Ritz and Claridge’s Hotels in London. In the intervening 36 years he has worked in over 90 countries for many, if not most of the world’s leading current affair publications, such as the Sunday Times magazine, The Observer, The Telegraph, Stern, GEO, Le Figaro, Time, Newsweek, The Smithsonian, New York Times, Paris Match, El País Semanal, amongst many others. The range of subject matter has been very diverse, but always with a keen interest in humanistic social documentary. He has published 9 books, amongst them on China, India, The Vatican (DK Publishing), East Africa and Eastern Europe (Time-Life Books) and two on Brazil. Brazil Incarnate (Stemmle, Atlantida) and The Beautiful Game (Prestel) his most recent large scale project marking Brazil’s hosting the football World Cup in 2014, a project that he worked on intermittently over several years to give a flavour of what football culturally means to one of the world’s premier soccer nations. He has won multiple World Press Awards for his work, and continues to travel to tell other peoples stories, which as he says “is a constant life enhancing education and a privileged life of learning, inspite of the demands placed on the body and the mind to follow through with one’s dreams”. “My cameras have been my constant companions in my search for meaning and freedom”.